THICK AS THIEVES is the first film on our slate and has a planned release of summer 2022. It already has an amazing cast attached and is set to go into production in September 2021.

Manchester 1995 and the media hyped Britpop war between Oasis and Blur is in full swing as two blundering unemployed CCTV installers, Oasis fan CORY and Blur fan ETHAN get mistaken for undercover police officers and hit on an idea to start shaking down pimps and drug dealers for profit on a rough council estate. Aided by RUBY, a streetwise prostitute who provides underworld tip offs for cash they soon get caught up in a real boys own adventure playing tough guy cops in their pursuit of the great unwashed….

But as their reputation spreads, two real bent cops MILBURN and DILLON get wind of their racket and are soon on their trail. But when they finally catch up with them, Cory and Ethan are offered a reprieve. Keen to avoid arrest they are only too keen to agree to do a little job for Milburn and Dillon, until they discover what’s involved

Audience demographic:  Primarily, but not exclusively aimed at males and females 40+ who are into nostalgia, Brit indie music, fashion and comedy.

Want to be part of the story..? 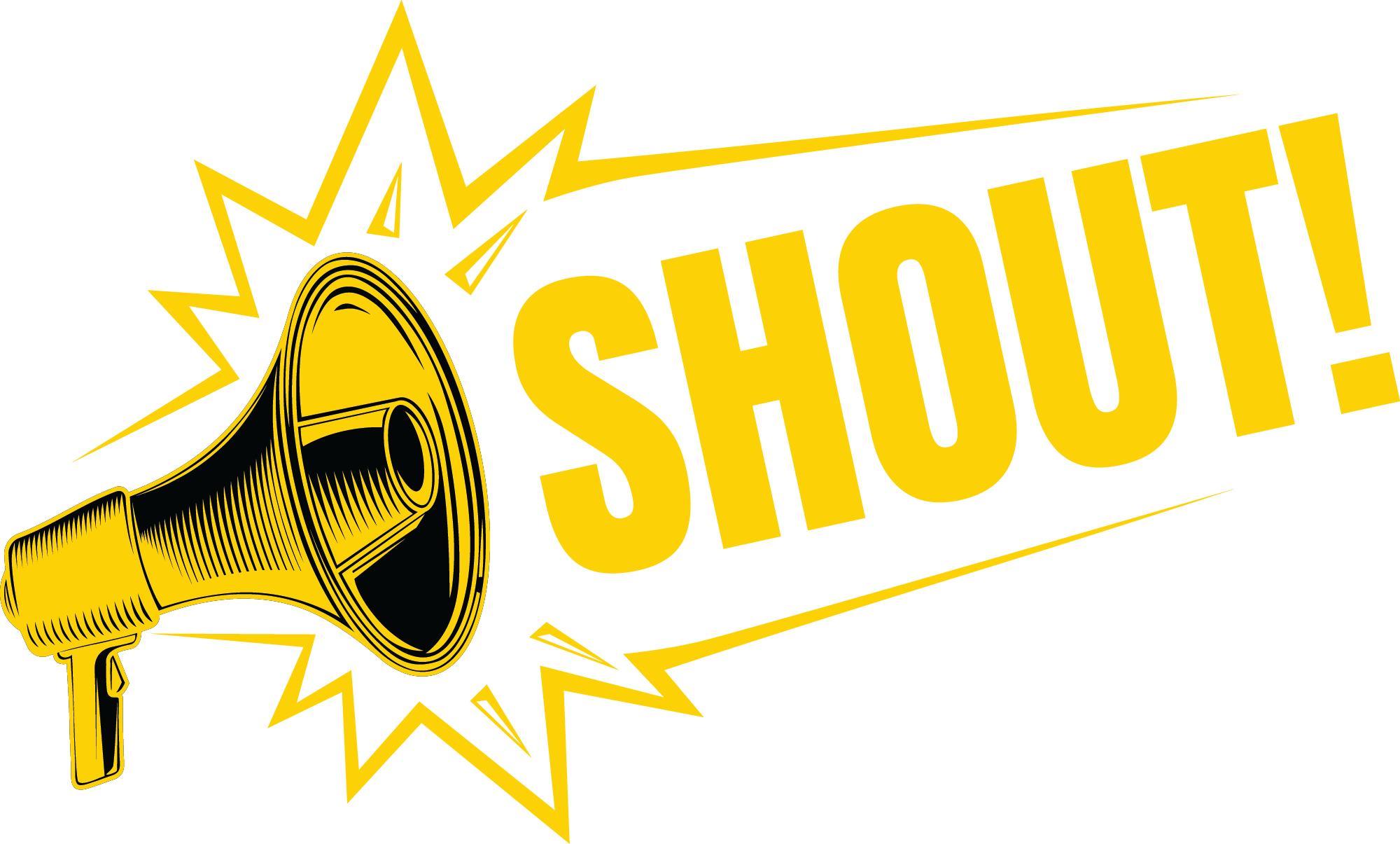